It’s been a trying time here in Korea for the last month and a half. Exploration, the hobby I care most about, has not been an option. I’ve been on standby due to 1) the seemingly never-ending rainy season and 2) the recent uptick of COVID-19 infections. Finally, I’d like to say the new editor on WordPress sucks. Ok, I’ll stop being a Negative Nelly now.

The neighborhood featured today is in Northern Seoul. It’s in the middle of more than one controversy. A church in the community is refusing to cooperate with the city and developers about compensation for relocation. The leader of the church also spouts off nonsense that North Korea and 5G are responsible for COVID-19. The recent spread of COVID came after Sunday services at the church. Congregation members are defiant and refuse to get tested after the latest outbreak. I should also mention his church and Christian cult are responsible for the most significant cluster infections so far.

I have only visited this neighborhood twice, both in July. I don’t think I will be going back anytime soon after the recent outbreak, which is too bad because I met some interesting people living in the neighborhood and would have loved to document this place with them. Urban explorers tend to be risk-takers, but in this case, I shall decline.

The second time I went was with a big group of people in It wasn’t strictly an urbex meeting. It was like the best parts of a Royal Asiatic Society walking tour and urbexing. We had an unofficial tour guide in Jihoon, who casually dropped historical facts of the area as we walked to the redevelopment zone.

I knew from the beginning that it was a mistake to go into an abandoned neighborhood with ten people. At the same time, it’s essential to be inclusive. The event served to connect people from different scenes. I appreciated that. It’s even more apparent now urban exploration needs to be more inclusive. We need to have people from different backgrounds represented. It was quite evident after a couple of attendees took a stupid joke too far and made others feel uncomfortable. I hope urban exploration in Korea can be more than a white boys club here.

With that said, ten people are WAAAAAAYYYY too many people to take to explore. We eventually got chased out by what we suppose was an angry church member. Despite this, I am interested in creating events that include and offer others an opportunity to explore Korea’s urban landscape. 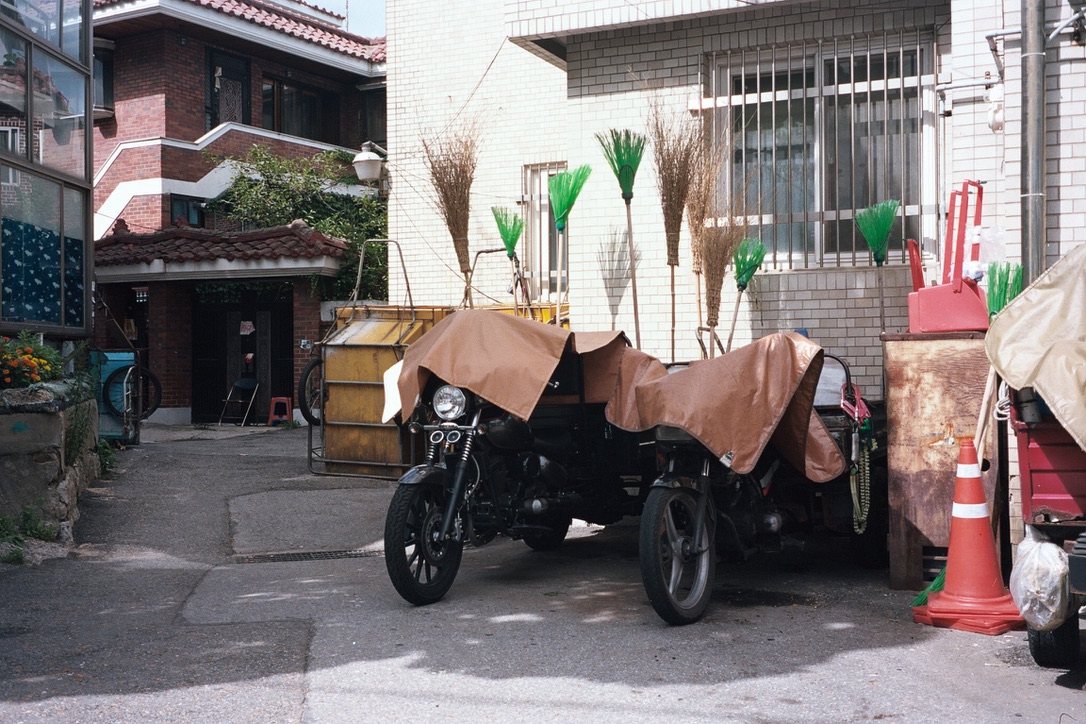 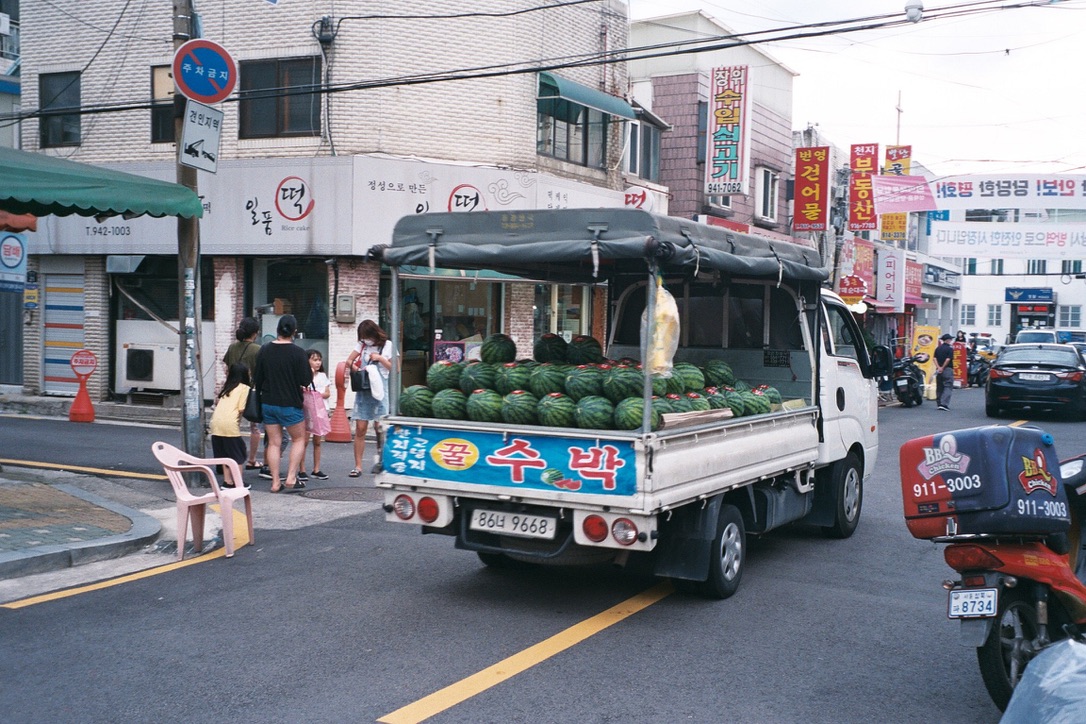 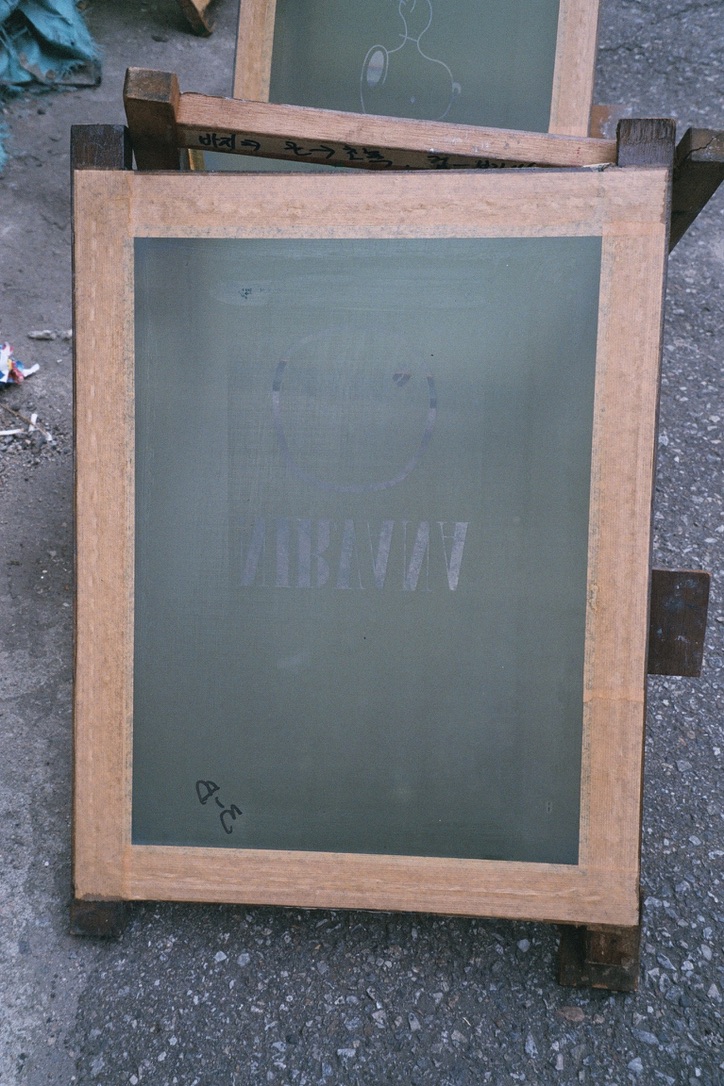 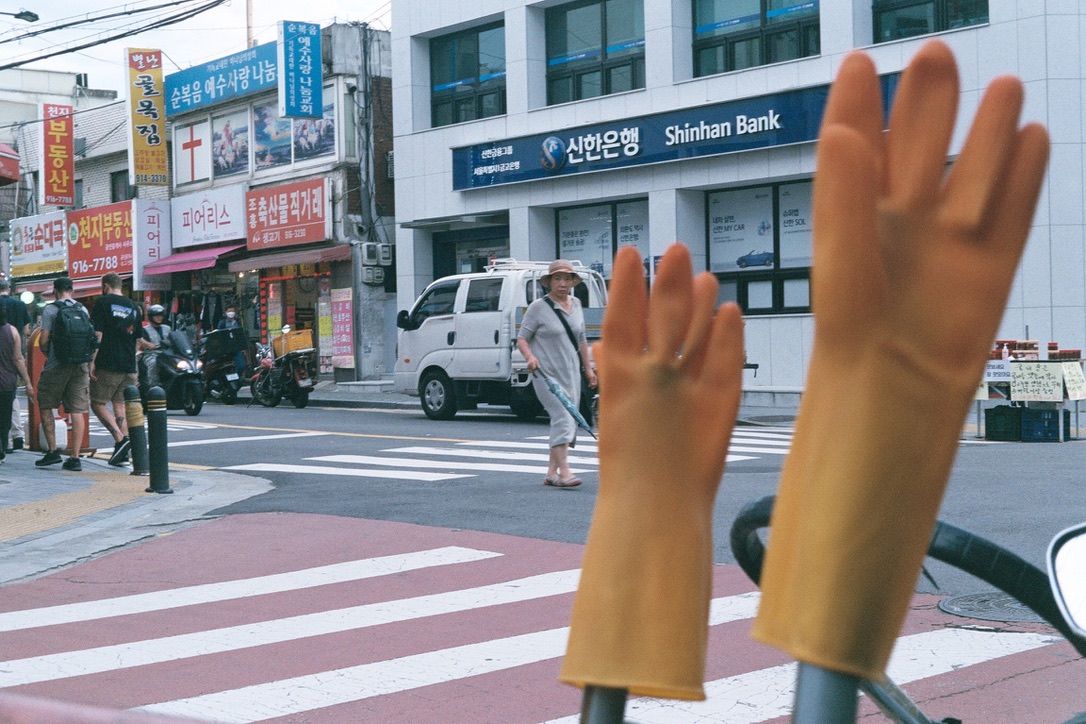 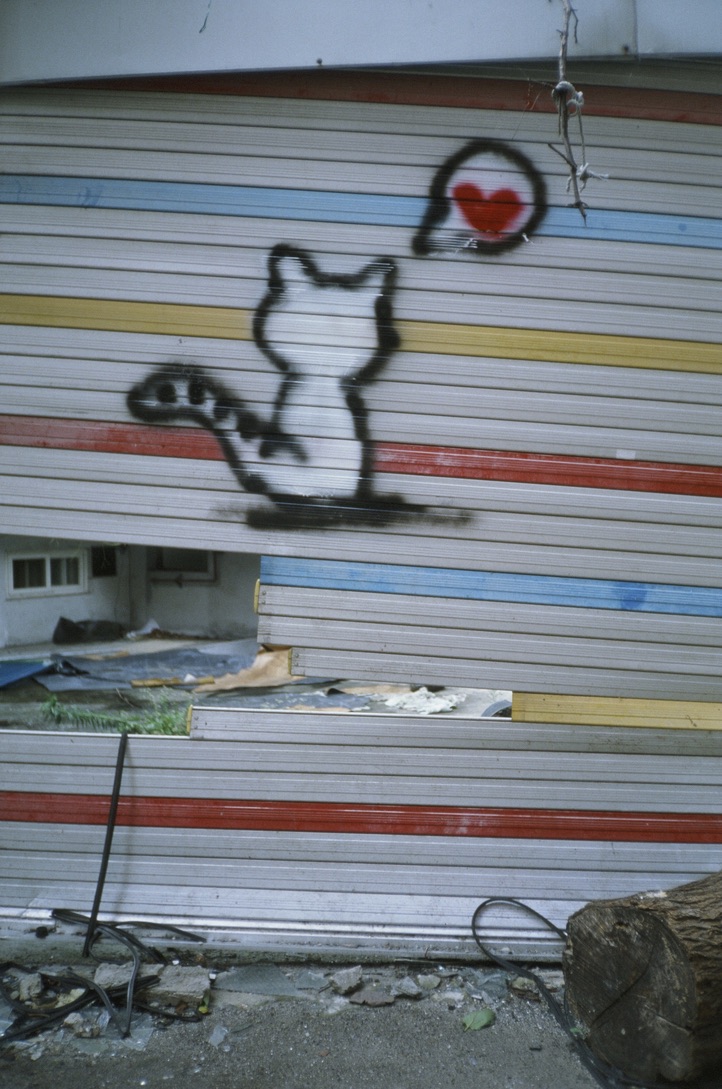