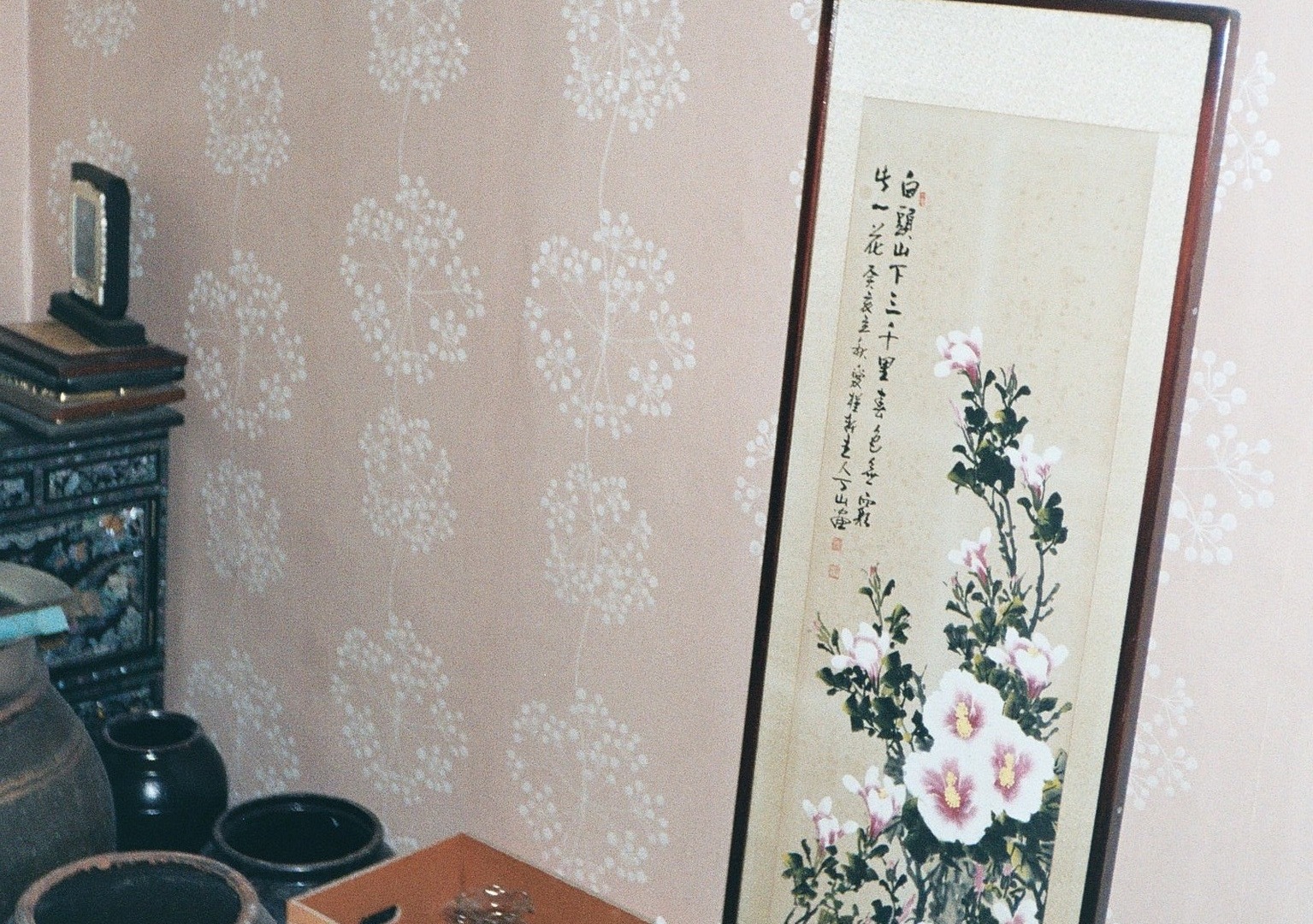 Sometimes you get in ruts while exploring. Other times you are killing it, finding extraordinary discoveries.  In dormant times, you don’t see anything of interest in abandoned buildings. Maybe it’s just a husk of a structure, or people only didn’t leave anything behind.  During dry spells, I also like to check in on previous locations as I’m revisiting old friends.  It never hurts to retrace your footsteps. I have overlooked many places only to come back and discover some orphaned art or artifacts to give a sense of what went on there. I have also made the mistake of judging a shell by its husk many times, but fortunately, I have made the smart decision to recheck locations. It doesn’t pay off all the time, but I have made some surprising discoveries. The Party Headquarters Lodge is an excellent example of why you should go into every empty building and investigate every nook and cranny of a site. 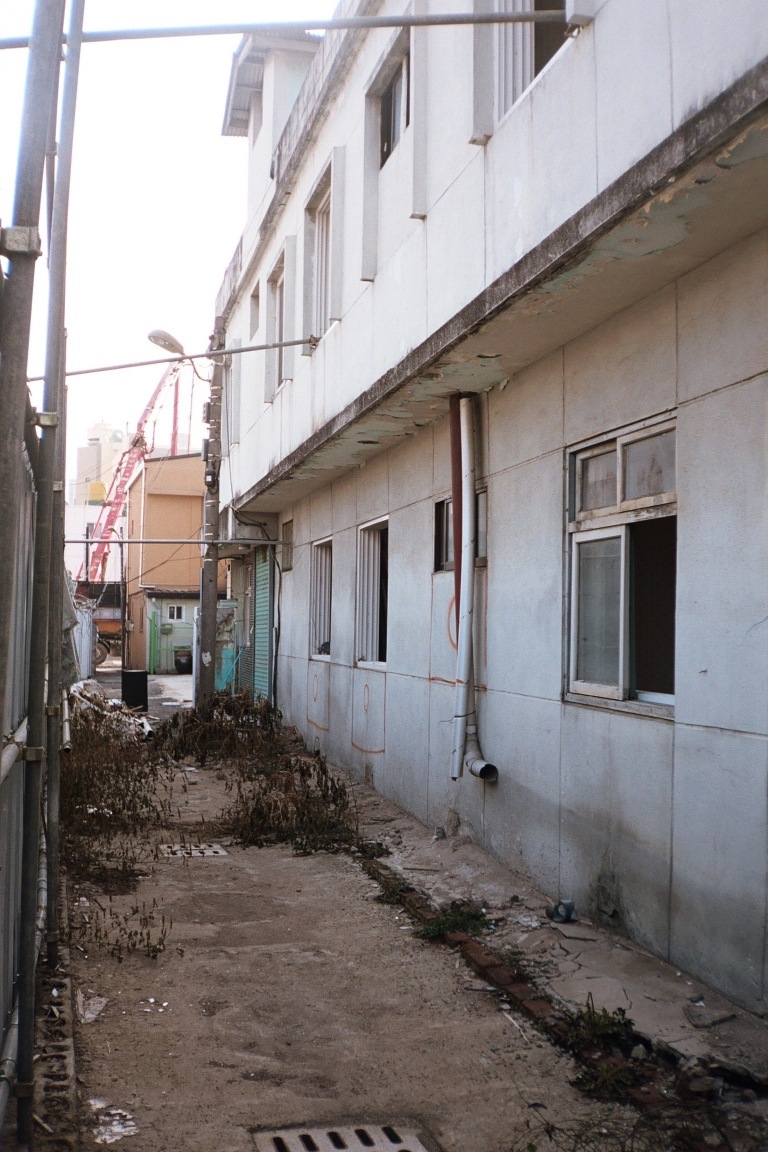 The Party Headquarters Lodge is easy to locate. There’s a steel grey fence erected around it. Missing gaps in the wall are filled in with the pastel-colored blankets ubiquitous to demolition zones in Korea. An old spring mattress and other garbage are stacked up in front of the entrance. Vegetation sprouts out of the cracks in the asphalt. The Party Headquarters Lodge has been in this state for quite some time. A crew at one time began the demolition progress and then stopped. It’s been in this suspended state of deconstruction for a few years at least. I had paused in front of this building two or three occasions before I put the effort in to climb through the window. It seemed unimpressive; exposed brick walls and wires sagging against piles of bed frames. I assumed that it was just going to be a husk. 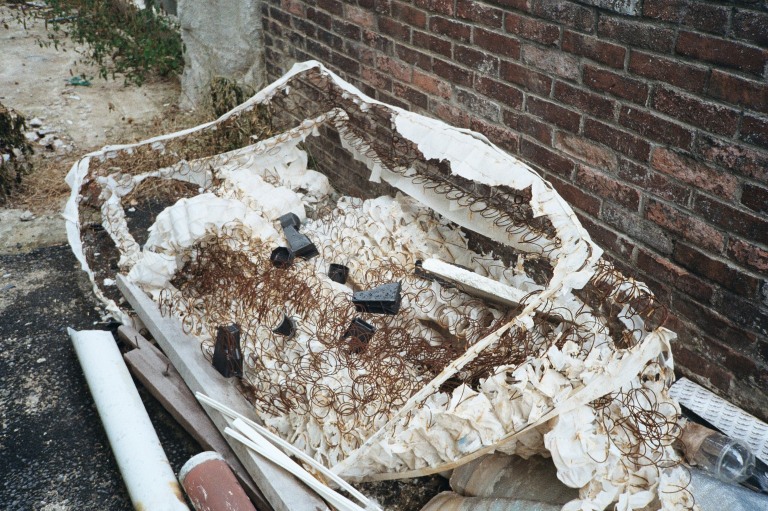 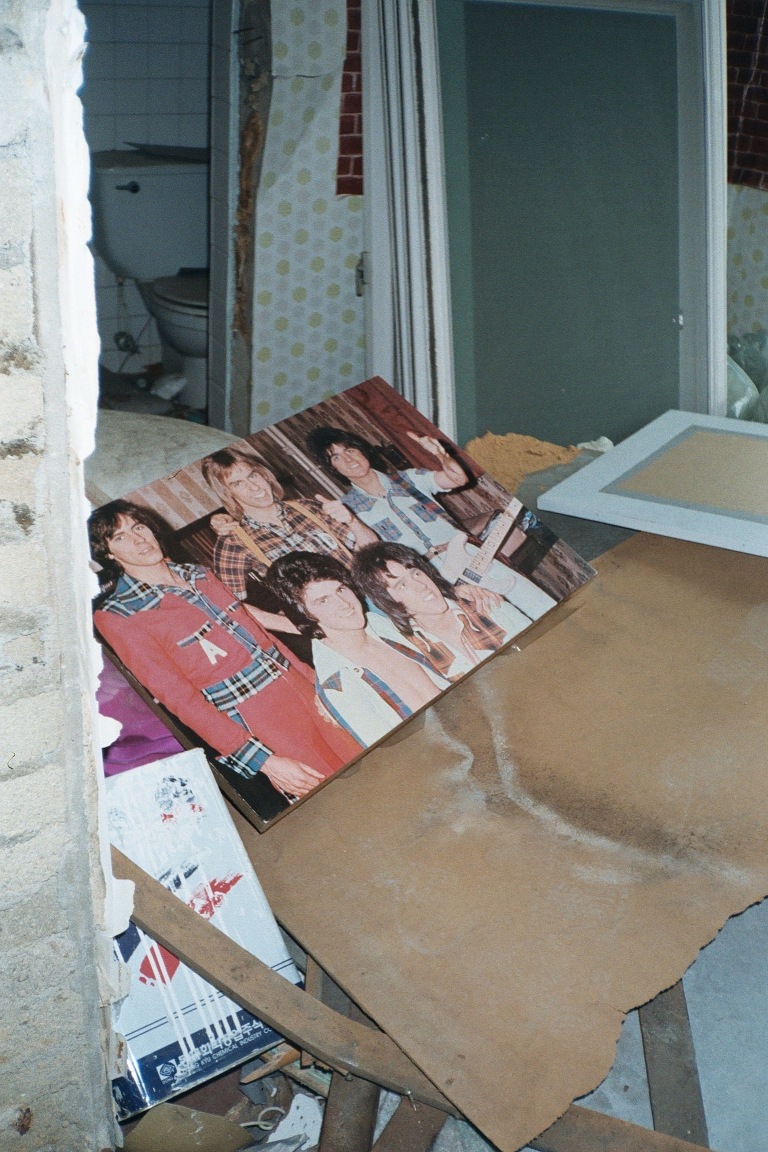 I guestimate it is about a seventy percent husk. Windows are gone, spray painted walls signify where to demolish walls.  From all clues offered, the Party Headquarters Lodge had multiple reincarnations. It seemed to be a goshiwon ( 고시원) in a previous life. The rooms were small and boxy. They were personalized with wall decor and various styles of curtains. The rooms were equipped with tiny bath tubes and western-style toilets.  Before that, perhaps it was a traveler’s lodge. It had a front desk lobby area. In the weirdest twist of fate, the inn was an HQ for a political party. The lobby was littered with political party fliers for (I assume) the Democratic Party (민주당). Upstairs I found a sign for the 민주당 which also gives further proof that this place was a political party’s hub for organized action. 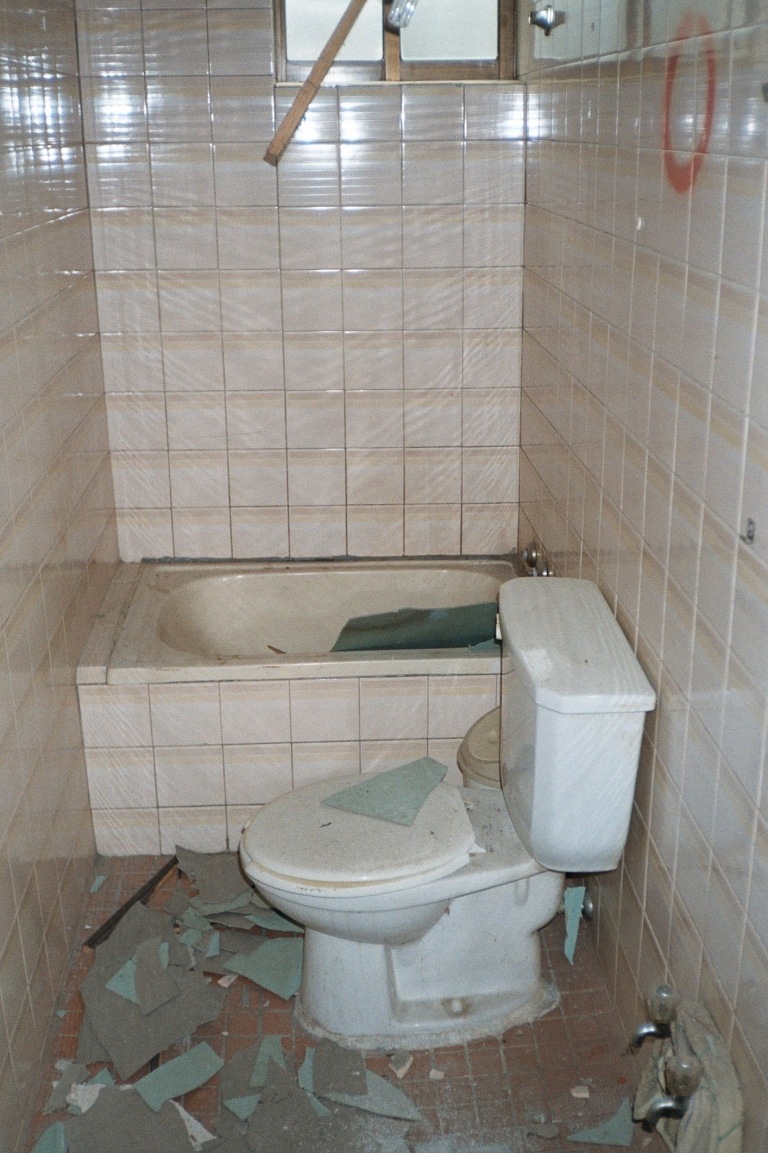 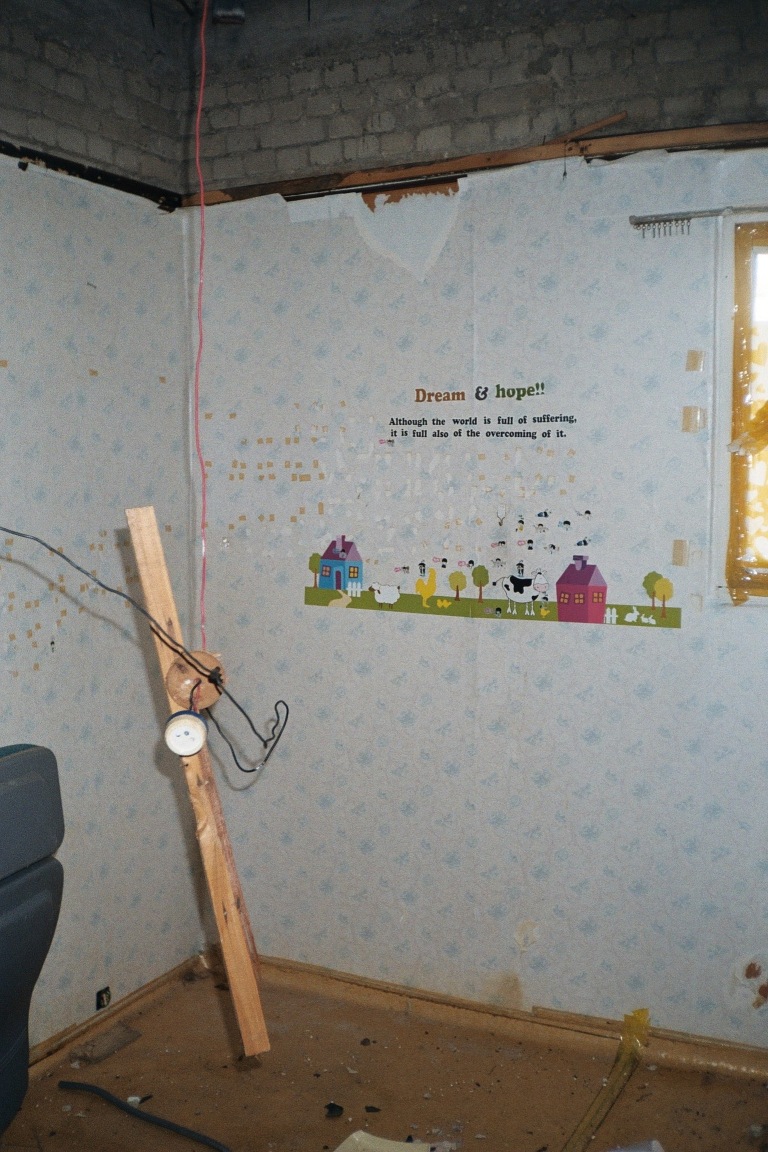 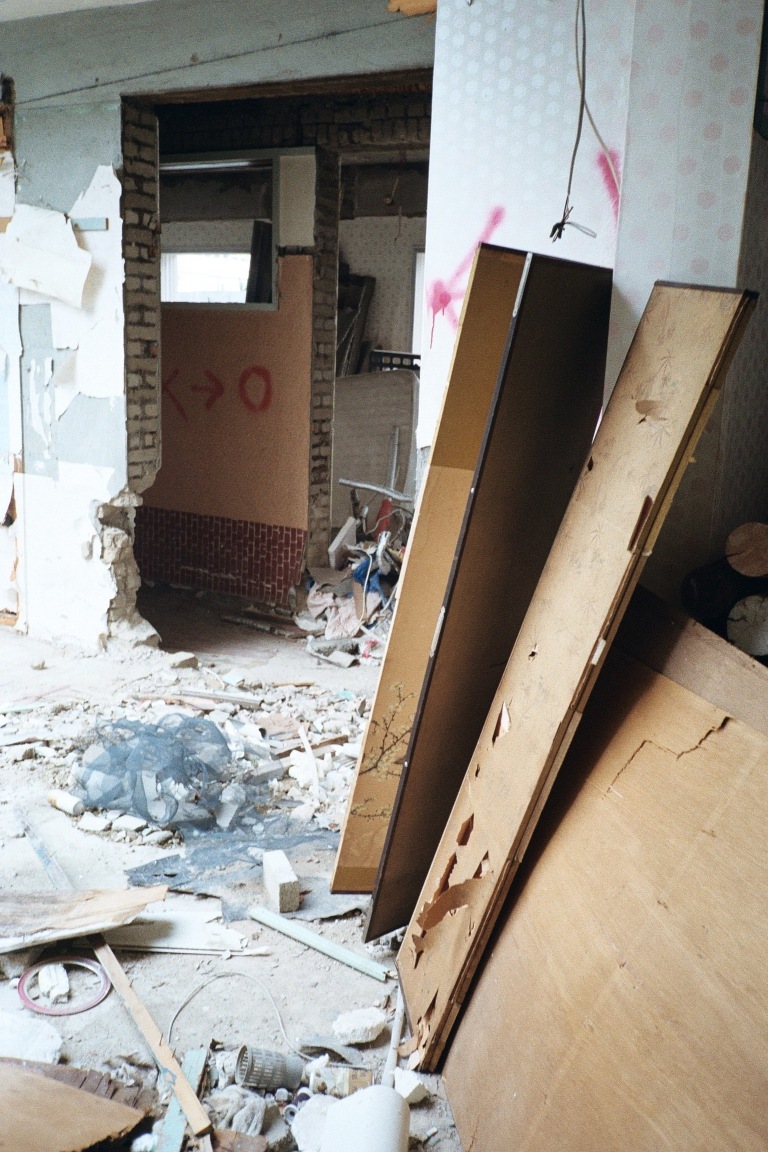 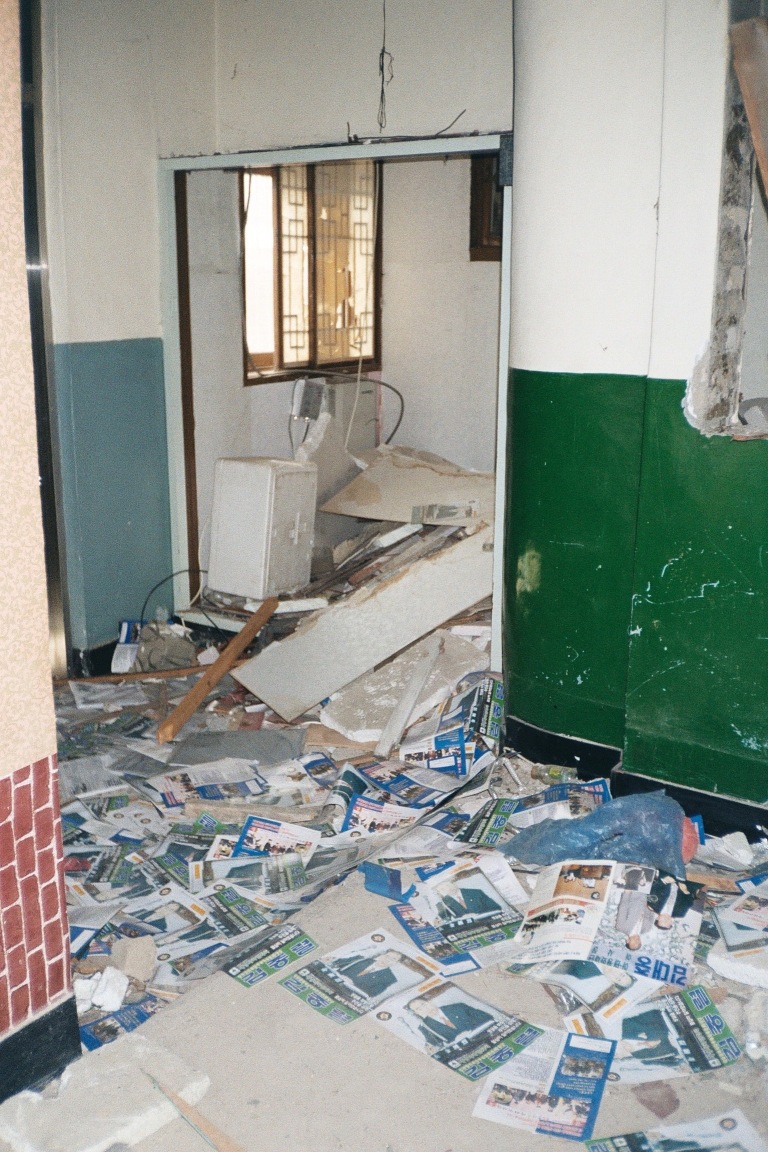 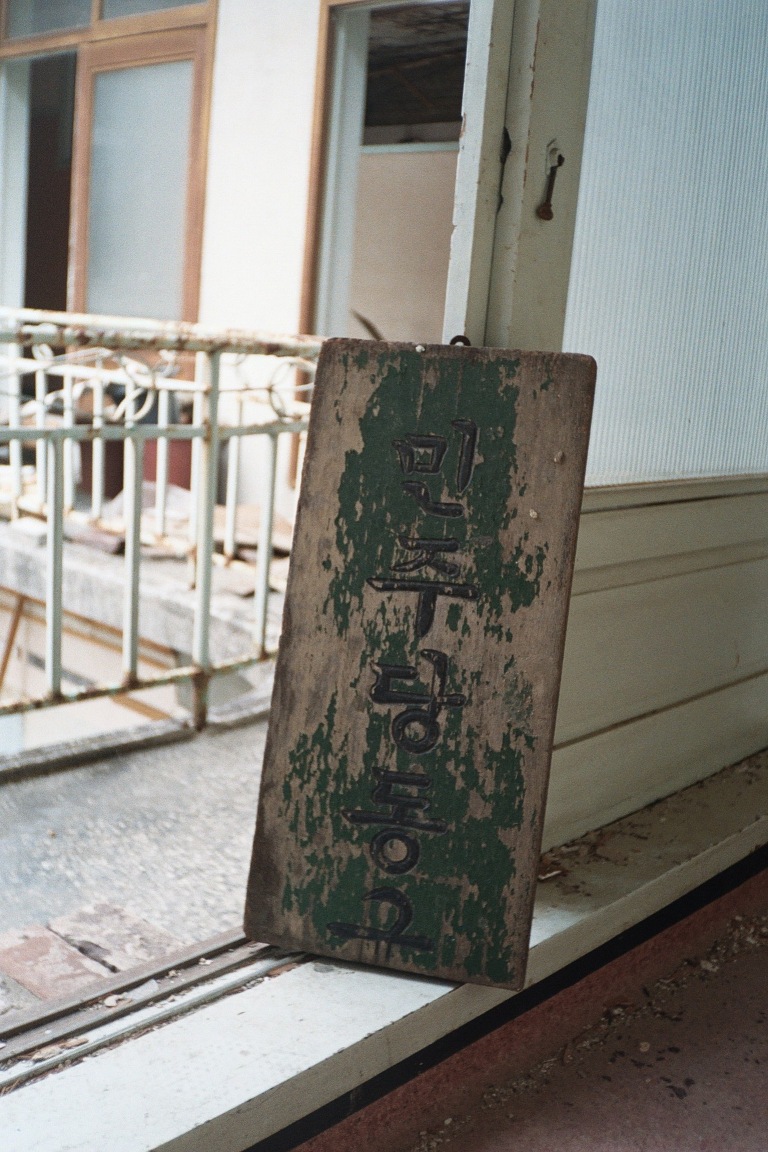 I must save the best for last. The amount of orphaned artwork makes this worth a visit. Lots of calligraphy and landscape pieces lay gathering dust for the next curious visitor to find. Visit the place sooner rather than later. Several buildings in the area have been husked out to be remodeled. The downtown core is in the midst of a facelift and redevelopment has picked up steam in the last few years. 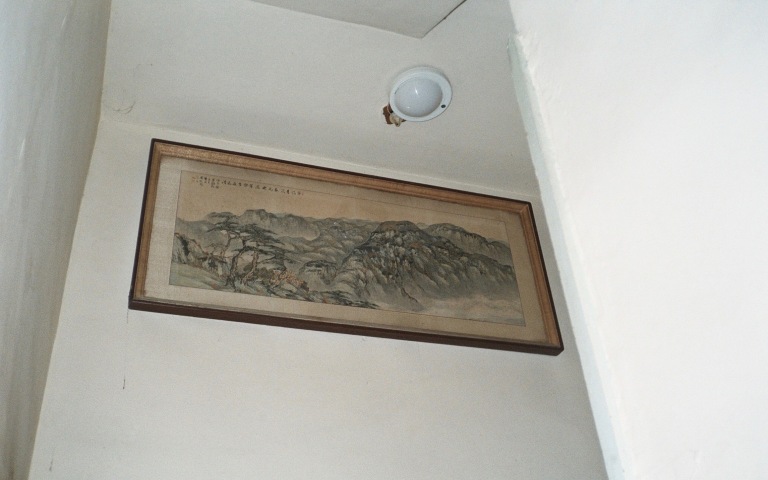 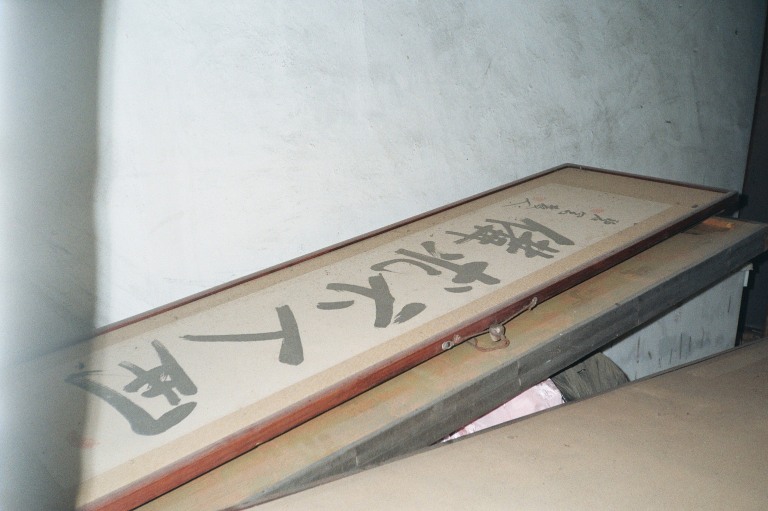 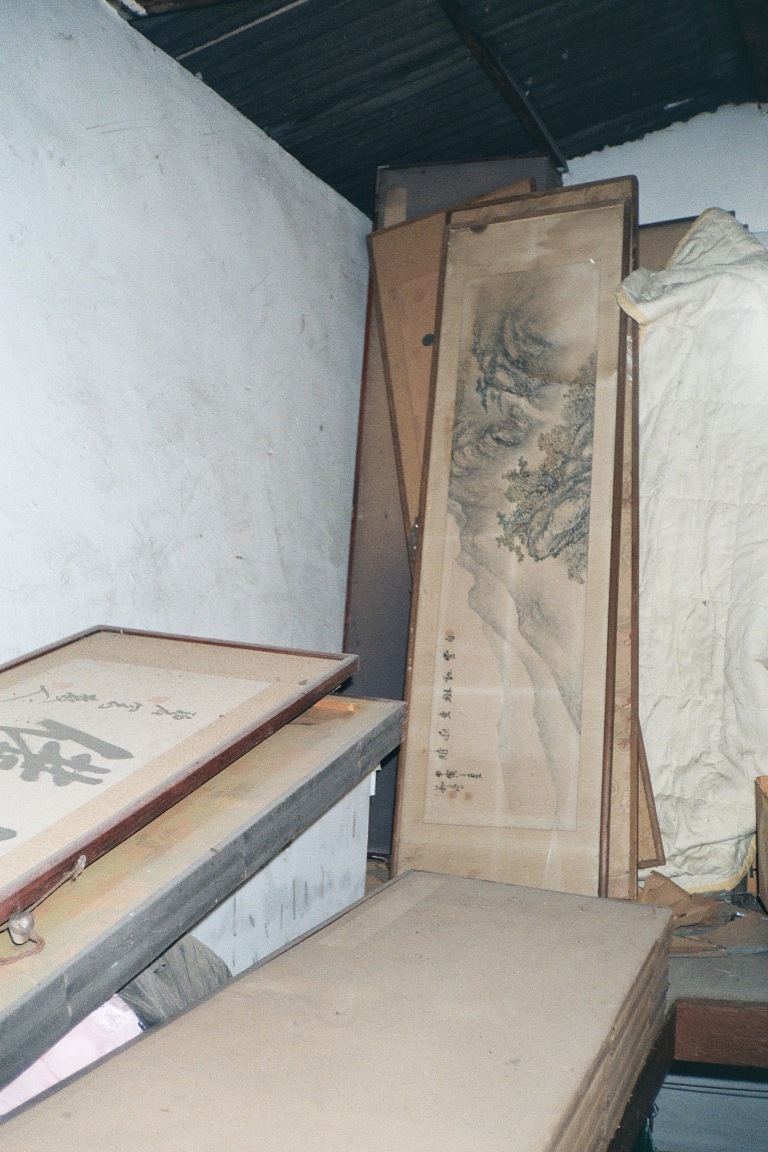