Mokpo is a small fishing town in southwestern Korea. Located in South Jeolla Province, Mokpo is a 50-minute bus ride from Gwangju.  Mokpo is famous throughout Korea as it was the subject of Lee Nan-young’s 1935 song “Mokpo’s Tears (목포의 눈물).” It’s still covered by contemporary artists today.

Lee Nan Young marred composer Kim Hae-song and had seven children. Two of them, Ai-ja and Sook-ja became famous singers in their own right, along with cousin Mia, as the Kim Sisters. The daughters surpassed their mother in fame. The Kim Sisters were the first Korean musicians to find success in the U.S market, performing on TV shows like The Dean Martin Show and The Ed Sullivan Show. The Kim Sisters released recordings for Monument, Mercury, and Capitol Records.  Their first album, appropriately titled Their First Album, is worth a listen. “Korean Spring Song (봄맞이)” is a song I always come back to for repeated listens. 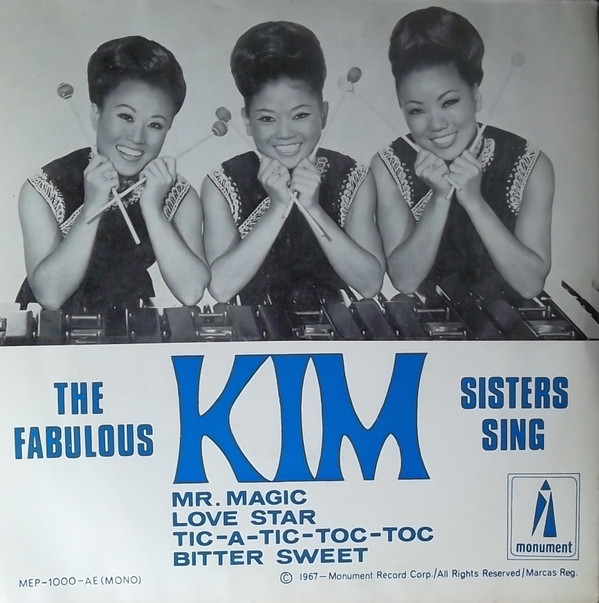 Tic-A-Toc-Toc is another catchy number.

Mokpo is a fantastic open-air history museum. It’s amazing the sheer number of Japanese colonial-era buildings still standing, and in many cases operational. There are quite a few buildings observed that showed traces of their colonial roots but were modernly camouflaged by signs. Colonial Korea is a comprehensive and thorough investigative site dedicated to documenting Korean life under Japanese rule. It has helped immensely in identifying the buildings we came across during our walk in March. Here are a few highlights.

Coming across a Japanese style temple was a shock, but so was coming across the remnants of a Shinto shrine too. 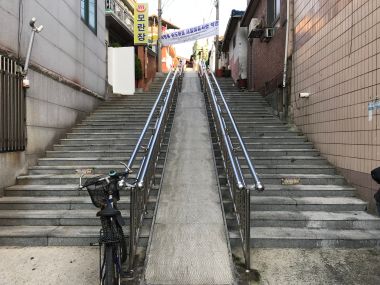 What is a trip out of town without some explorations of abandoned buildings? We had yet another reason to come to Mokpo. Word was passed our way of an abandoned fishery with a possible abandoned neighborhood nearby. The community showed some signs of decay but was for the most part still going strong. Before reaching our target location we came across this house, it’s residents long departed.

After a brief investigation, we moved on to the fishery where we discovered crews were in the middle of dismantling it. We circled the perimeter which was rewarding in itself. We found tons of disregarded, vivid fishing nets like this: 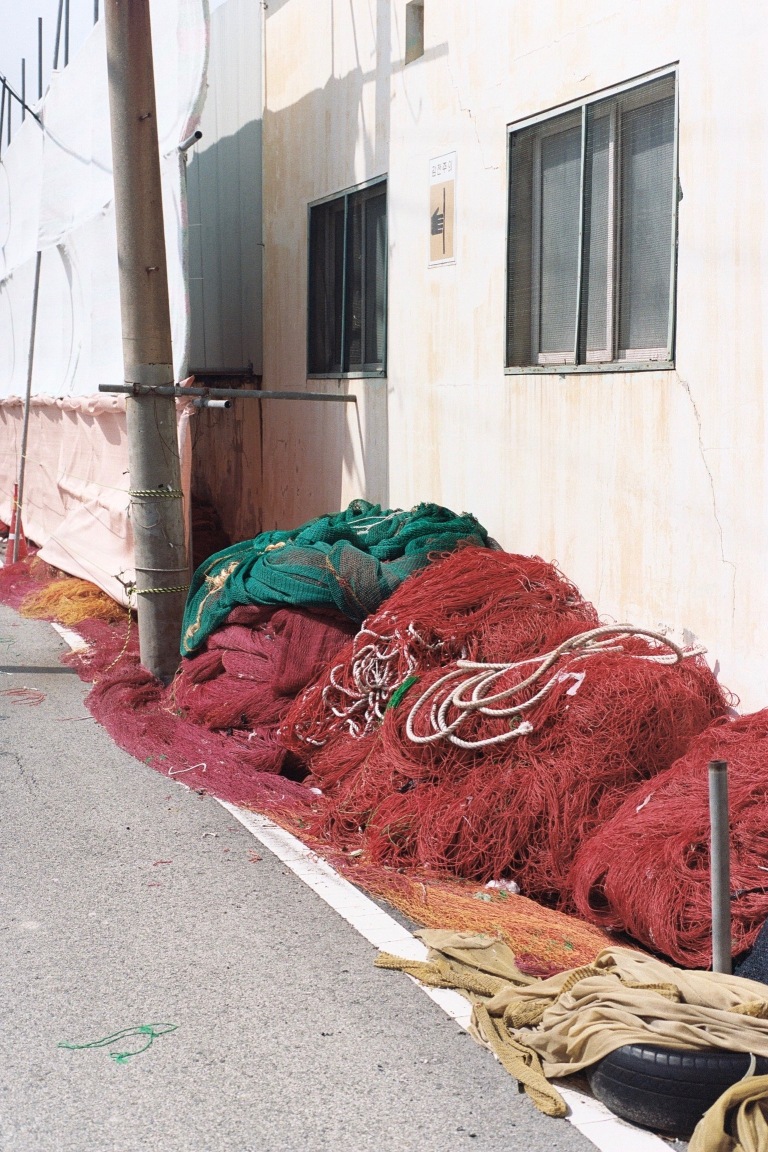 Here are some shots of the dismantling-in-progress. We made our way to the neighborhood nestled on the side of a mountain, providing a fantastic view overlooking the fishery and sea.

More pictures to come from this full day of adventure including cats and an abandoned disco!  Stay tuned!!!